“Monsters are easy, Miss Rook. They’re monsters. But a monster in a suit? That’s basically just a wicked man, and a wicked man is a more dangerous thing by far.”
Jackaby, William Ritter

“Fear can keep you alive. The trick is not to let it overwhelm you. Not to let it rule you. If you’re afraid, that’s the universe’s way of telling you something. Go away. Don’t run; don’t panic. Just pick up and walk out, calm as you please. Panic makes you stupid.”
I Hunt Killers, Barry Lyga

“I take a sip of my beer, and it’s- I mean, it’s just astonishingly disgusting. I don’t think I was expecting it to taste like ice cream, but holy fucking hell. People lie and get fake IDs and sneak into bars, and for this? I honestly think I’d rather make out with Bieber. The dog. Or Justin.”
Simon vs. the Homo Sapiens Agenda, Becky Albertalli

“There are other people on the Internet. It’s awesome. You get all the benefits of ‘other people’ without the body odor and the eye contact.”
Fangirl, Rainbow Rowell

“It’s hard to be different,” Scarborough said. “And perhaps the best answer is not to tolerate differences, not even to accept them. But to celebrate them. Maybe then those who are different would feel more loved, and less, well, tolerated.”
Openly Straight, Bill Konigsberg

“The hole in my heart, I can’t even begin to describe. It’s hard when you open your heart and let someone in and then suddenly they’re not in it anymore.”
Openly Straight, Bill Konigsberg

Hal frowned. “Are you sure this is a good idea?”

“Uh, live in a tropical paradise for a week and sip fruity drinks with umbrellas in them by the pool? Yeah, Hal,” I said, cranking up the sarcasm far past eleven, “that’s a fate worse than death. I don’t know what I was thinking.”

“No,” he said, stretching the word out longer than was healthy for it, “I was thinking more like going on a honeymoon without a wife.”

I dropped a sock and looked up at him, stung. “Don’t rub it in, man.”
The Other Guy, Cary Attwell

“I surreptitiously attempt to practice his I’m Here And I’m Listening And I’m The Best Damn Boyfriend Ever expression on my own face. He does it so well. But it must be possible, right? It’s not like he’s that crazy-talented.

He’s about to start talking, but then he stops and stares at me.

“What?” I say, trying not to let my face muscles shift too much. This is damn tricky.

“You look like you’re about to start playing the world’s saddest song on its tiniest violin,” Arthur informs me. “And then hug a kitten, and paint a rainbow, and watch Titanic whilst weeping profusely.”
Know Not Why, Hannah Johnson

“This is going to be hideously trite,” he says. “Prepare yourself.”

“It’s Christmas. You love them. They love you. More than anything else, that’s what matters. Things will happen the way they happen, and you’ll sort out the way you feel about them, and it will be all right. And you’ll keep loving them, and they’ll keep loving you, and… God bless us, everyone.”

I consider this. “Kind of a weak ending.”

“I can’t help suspecting it would have resonated more if I were a sickly child in Victorian Britain,” he agrees wistfully.
Know Not Why, Hannah Johnson 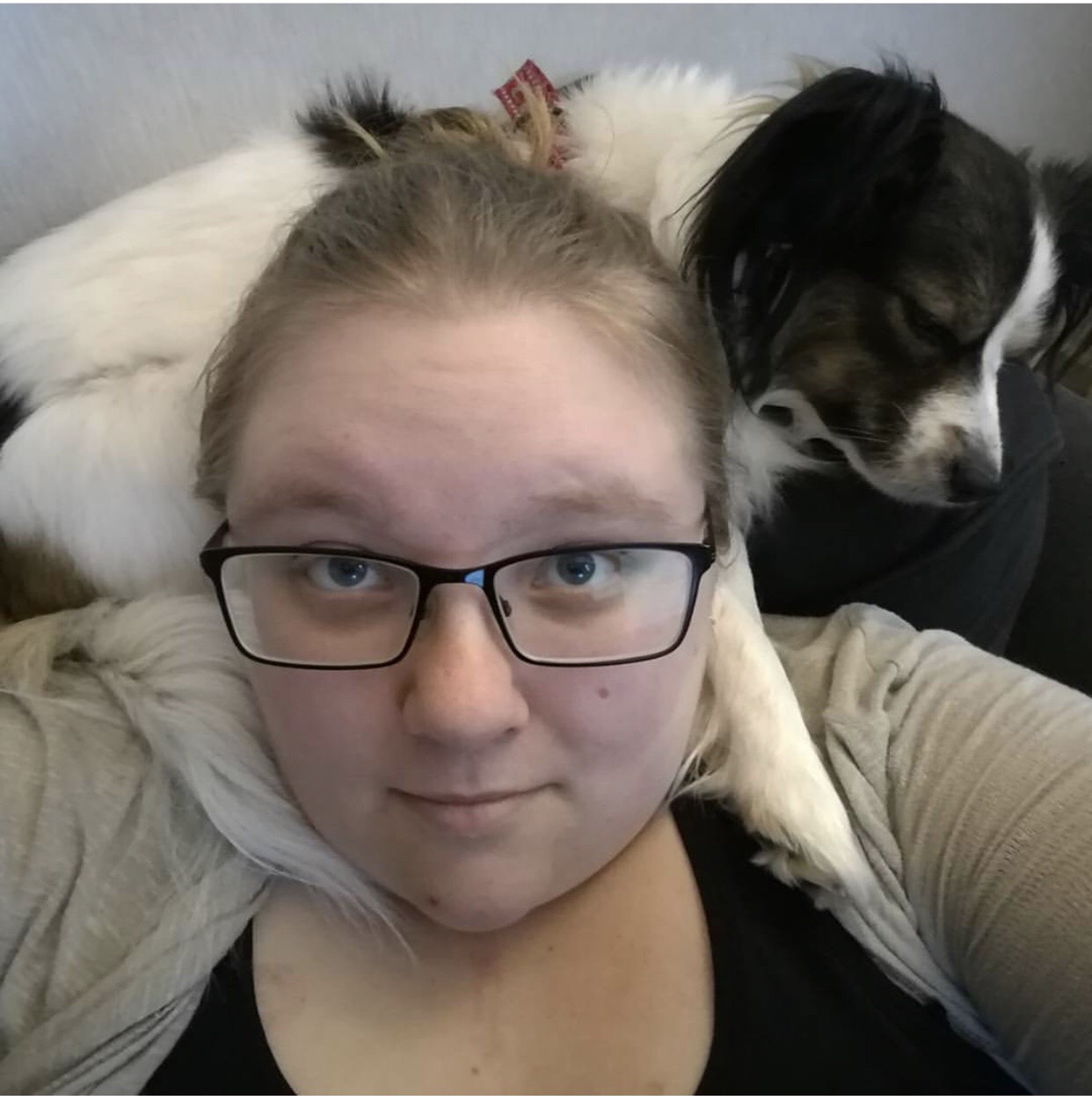 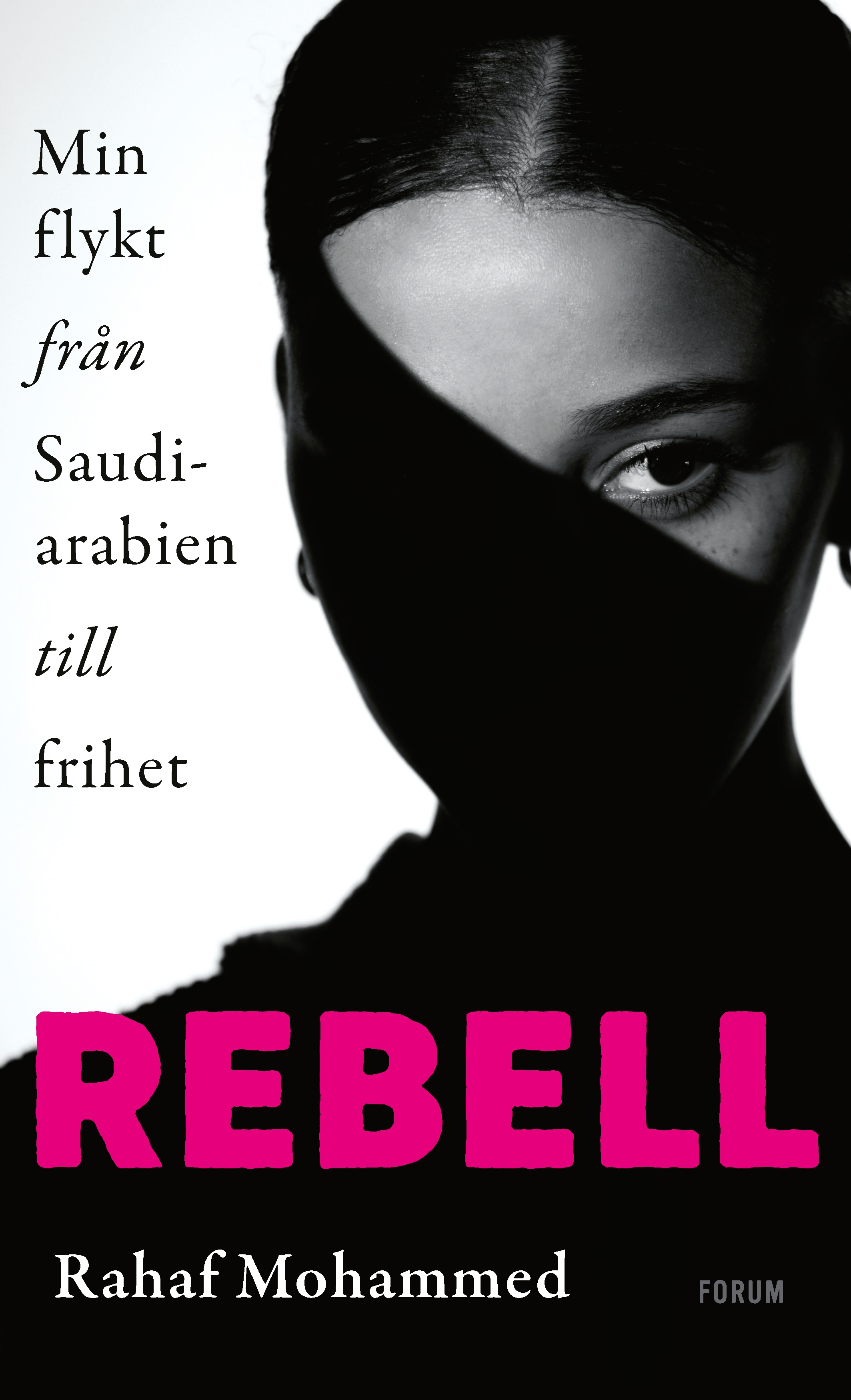